Experts That Work for You

Always seeking to provide the best possible customer experience, the Xacte team remains on the cutting edge of technological advances as well as being fully conversant with new RAMQ regulations. Throughout our incredible growth, the team has retained a family spirit and always stays focused on one goal: providing outstanding service.

They Put Their Trust in Xacte

70 of psychiatrists in Quebec

30 of optometrists in Quebec

A Solution Designed by the Pioneers of Online Billing

In 1984, at a time when all physicians were still using the old health card billing method, Dr. Pierre Dorion set up a revolutionary computerized system. His daughter, Suzanne Dorion, took over the project and launched the first 100% Web-based medical billing system in Quebec in 2000 with the help of her husband, programmer Martin Massé. In 2012, they put their technological know-how and medical billing knowledge at the service of physicians by launching the ultimate billing tool: Xacte.

With nearly 30 years of experience in the field of medical billing and a few years at the CMA (Canadian Medical Association), I had a number of ideas to simplify the physician billing process. I wanted to integrate them into a brand new generation of billing software and create something unique. This is how Xacte was born."

A Solution Part of the PetalMD Technology Ecosystem

As of 2018, the Xacte solution has been offered by PetalMD, a Canadian leader in digital health, specializing in the development of medico-administrative solutions. In joining forces with the PetalMD team, Xacte combines its own billing expertise with a proven technology to offer a suite of products and services that is among the most innovative, unique and complete on the market.

The Xacte team is part of the PetalMD team, which has more than 70 employees dedicated to improving the health system by developing innovative medical and administrative solutions. Located in Quebec City, PetalMD and Xacte offer a stimulating work environment and a startup atmosphere that fosters teamwork. 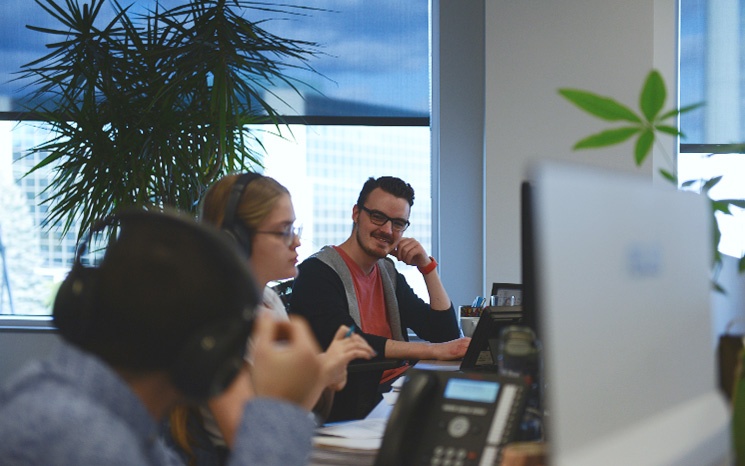 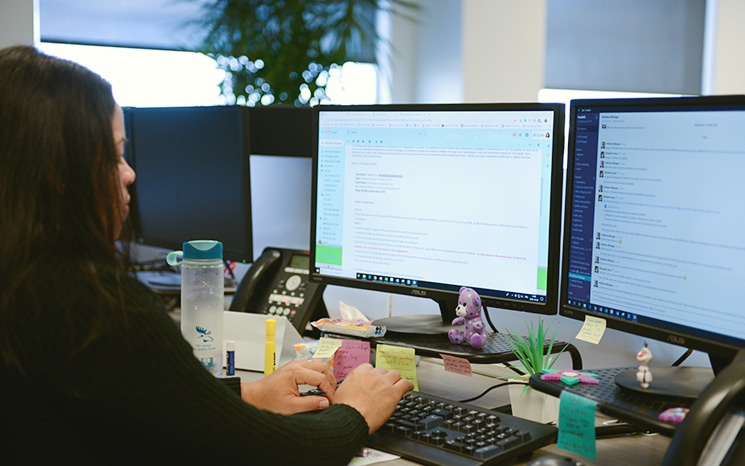 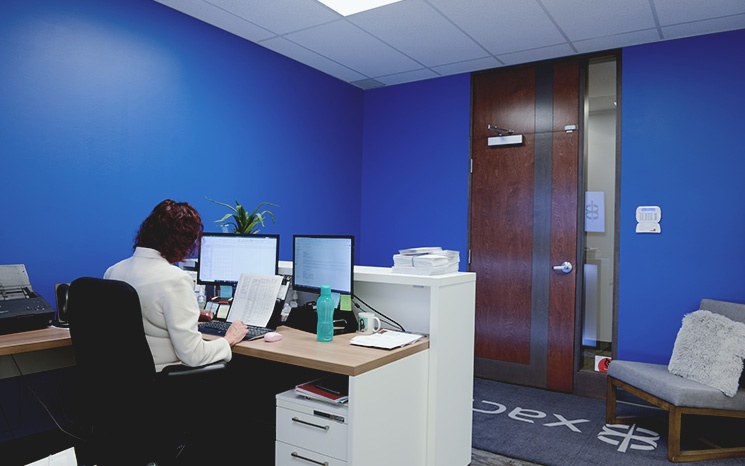 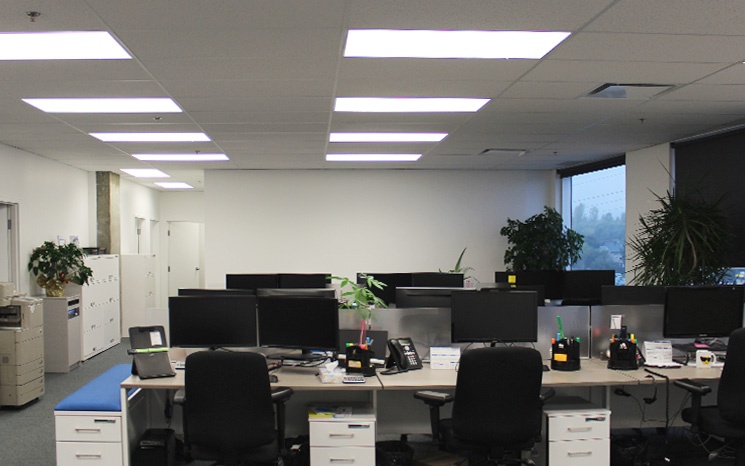 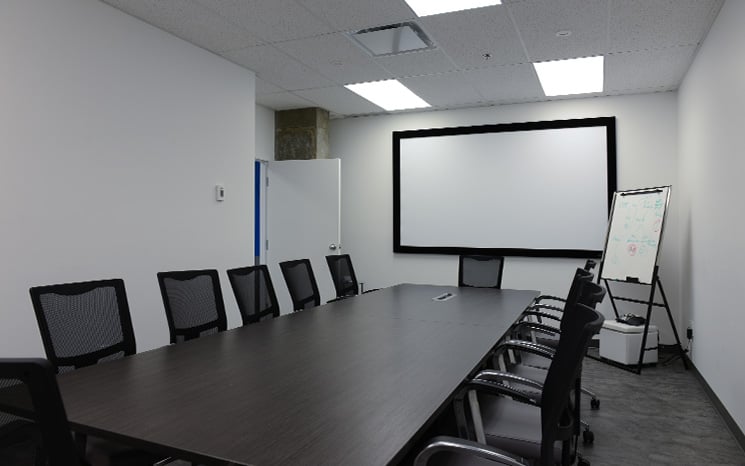 What if Your Software Allowed You to Bill the RAMQ?

The Xacte team can integrate an online medical billing module with various types of appointment management software for health professionals. This may be an electronic medical record (EMR), or more specialized software such as a Radiology Information System (RIS).

See How Xacte Can Simplify Your Billing Today

Are you a resident? Here's an offer for you

Xacte is a solution offered by PetalMD. Be the first to get our experts’ latest healthcare technology insights, plus hear about new Xacte features and PetalMD news.